APSOS is one of the first major research and equipment development projects funded by the national natural science foundation of China. The system consists of five lidar, one millimeter wave measuring cloud radar, one terahertz superconducting radiation spectrometer and one composite telescope.

The task group likens APSOS to "high power laser pointer" in the atmosphere. Because the system mainly USES the observation equipment at the station, the system can beam a beam of laser beam at the top of the sky, thus obtaining the atmospheric temperature, humidity, wind field and cloud distribution and other meteorological elements, and monitoring the time and space changes of greenhouse gases and polluting gases in real time. 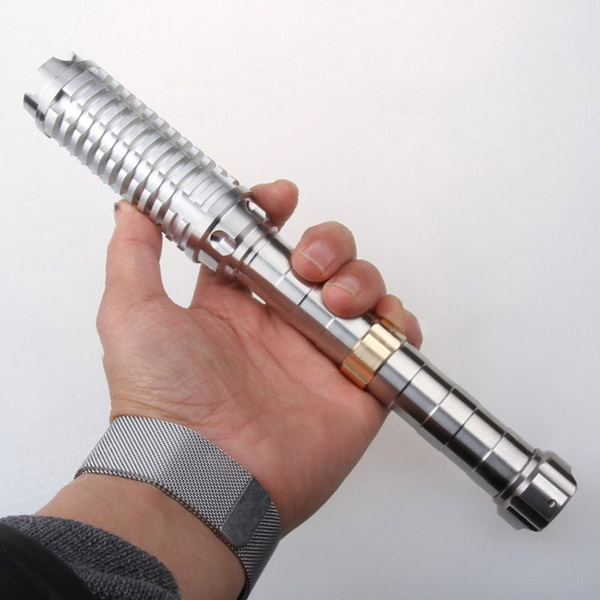 APSOS project, started in 2012, since June 2016 in huainan, institute of atmospheric physics, Chinese academy of sciences institute of debugging. After the live demonstration and expert consultation, China atmospheric sounding related a number of well-known experts give advice: "each system regulations, technical indicators have reached the project plan".

APSOS will eventually be located in Tibet's yangbai station, where the project team has already carried out construction work on supporting facilities. Lu daren, said the equipment shipped to Tibet again after a period of time after debugging and APSOS will play to utility, enhance the comprehensive national strength of China in terms of atmospheric environmental detection and technical level.