In early September, the wuhan evening news reported, Mr. Tao in qintai concert hall to watch mobile phones take pictures during the concert, there are staff with a laser pen to exposure to remind him, he questioned: "this way of reminding, will some arrogant, rude?"

It's a basic common sense, and a basic norm, to watch a concert in a concert hall that prohibits taking pictures of mobile phones. The music will be photographed with a mobile phone and will interfere with the normal performance of the stage, which will make the performance difficult to continue. On the evening of May 6, 2011, Cardiff singer shen Yang held in the Shanghai grand theatre "to mark the 100th anniversary of the xinhai revolution, Chinese composers to revisit classics" in 1919-1945 solo concert, under the interference of the audience and dozens of cell phone and the camera, he had to temporarily halt in the second half performance, please don't destroy the concert audience manners. 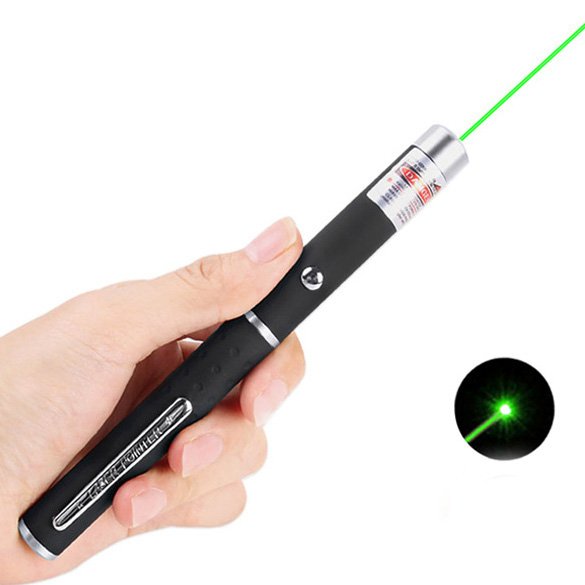 More importantly, for those who perform onstage, the audience is endlessly photographed and unrestrained, making people feel that their work is not being respected enough. The failure to comply with the etiquette of the theater exposes some people's lack of civilization, and poses great challenges for the theater service providers and management.

If such a special place in concert, the staff found having audience in violation of regulations, if moving forward advice, often can form new both interference, and can work under huge burden; It's definitely not appropriate to take regular voice prompts. In this case, the laser pointer is the best solution, which is simple, quick and efficient. It can both serve as a reminder and a reminder, and avoid the negative effects of other ways.

If you don't follow the rules and don't respect others, it's hard to get respect from others. Doubt "remind" presentation laser pointer to the legitimacy of before, the most should reflect on their behavior is correct, as many people have commented, "moral not asking others, moral constraints is oneself, abandon pride, others himself first to do self weight." In order to avoid the dispute of style priority, the premise is to solve the rationality of the behavior.

Questioned the laser pen tip "arrogance, like a person know outing of the danger, but regardless of apparent in the former, had an accident after the logo is unclear, or measures has not been tough enough. The practice of making excuses and justifications for uncivilized behaviour is another "advanced black".