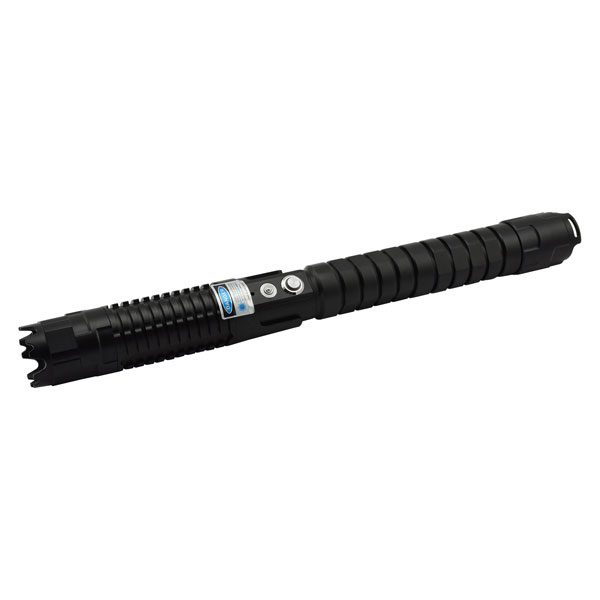 From two power equal to the wavelength of 1365 nm pump laser laser respectively from both ends into silicon-based single-mode fiber (SMF), the two-way pump structure need to be located at the ends of the fiber optic fiber Bragg grating reflector.In order to match the main stokes wave peak of the pump laser in optical fiber, the center wavelength of the grating is 1455nm.This pair of grating and the entire length of optical fiber to form a laser cavity, if the main pump power is greater than the threshold needed for the stimulated Raman scattering, which can overcome the reflector of center wavelength of optical fiber attenuation, the whole becomes a long period of fiber laser.In this way, a dynamic stable secondary pump with a wavelength of 1455nm will be produced in the cavity.

The signal light of 1550nm is matched with the Stokes pump of 1455nm and can be effectively amplified with a constant multiple, thus compensating for the attenuation of the beam along the optical fiber.The specific wavelength of the pump light and grating used in this example is not fixed in other applications, and the signals of different bands can be transmitted through appropriate changes.

In this experiment, the approximate nondestructive transmission of the optical fiber with a span of 75km can be obtained with almost no change of light signal at 25km or more.The team also provided a theoretical analysis that matched the results of the experiment.

"We first realized only need through the experiment of two laser pump nearly lossless optical fiber transmission", put forward the scheme in 2004 and led the team of Juan Diego Ania - castannn said, "they are a new type of laser, we know this is the longest of laser, with interesting properties, and, more importantly, their condition transmission characteristics will have a positive impact in other fields.Non-destructive optical fiber are potentially more light transmission capacity, its flat gain bandwidth can reach 36 nm, not only can be applied to optical communication, also can be used Yu Quanguang nonlinear data processing, and also opened may be developed based on the theory of integrable nonlinear system mathematics new photonic devices."